“It’s a great place to come and upskill” – Kerry Waters 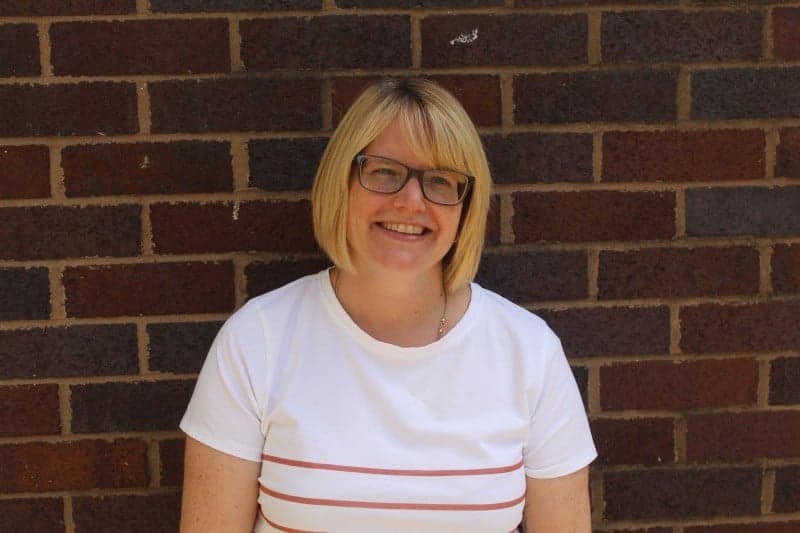 Just a month after first coming to Think Employment, Kerry Waters managed to find a job she loves and be elected as a local councillor!

After more than 15 years working for a bank, Kerry was made redundant earlier this year and came to us to improve her knowledge of IT. In less than 4 weeks, Kerry achieved four new qualifications to add to her CV before finding a job she really wanted. But to top it all off, she was also elected as a local councillor in the May elections.

We caught up with Kerry about her truly inspirational story…

Kerry, can you remember when you first heard of Think Employment?

Yes, it was through the Jobcentre in Stockport. I signed on over the road when I was made redundant and they asked if I needed any help with anything and I said my CV and computers. I needed help with my knowledge of Word Processing and Excel because a lot of the jobs I was looking at needed qualifications in those two areas.

Why did you think you needed to upskill in IT?

I worked for a bank for more than 15 years and all the spreadsheets we used to update had already been created. All I ever had to do was fill it in, save it and send it! I had no idea how to format a spreadsheet from scratch! So after speaking to my work coach, I was made an appointment with Carla back in March to do an IT course. I ended up doing my ECDL in IT and a Business Administration and Equality and Diversity qualification before starting my new job.

That’s brilliant, Kerry! How long did it take you to find work?

It really wasn’t very long at all. Just a few weeks, in fact. I was completing my second level in IT when I was interviewing for the position. I did Level 1 in just a week but all in all I think I was in centre learning for three weeks before I started work for a great local employer who are ethical and really look after their staff. Oh, I love it!

Have you been able to use any of your new IT skills yet?

At the second interview for my new job, they wanted me to convert a table into a chart. I managed to do that purely because of what I learned during the ECDL programme. Also, last week at work, one of the Account Managers needed a list producing, so I made my own Excel Spreadsheet for it. I was so impressed with myself! I had a cheesy grin for the rest of the day because of it!

As well as getting a new job, you’ve also been elected as a local councillor. How did that come about?

I know, scary isn’t it? Back when I was a teenager I got grounded and my dad took me out leafleting with him as a punishment! From that, I got to know some of the local councillors, and as the years went on, they kept suggesting that I stand one year. After having a rough couple of years, which included being made redundant, I thought ‘you know what, it’s time for things to change’, so I found the courage to stand. I was elected as the local councillor for Bringington and Central – the biggest ward in Stockport – the area I’ve lived for most of my life!

Yours is an inspirational story, Kerry, and we’re happy to have played a part in it. What do you think to our learning environment and all round experience?

I think it’s brilliant. It’s relaxed and all the tutors are fab. If you’re stuck on anything, you can ask them about it. No one rolls their eyes and thinks ‘you should have got this by now’. I’ve been telling loads of people about Think Employment. I was even posting about you on my councillor page the other day, so I’ve been biggin’ you up a lot recently! That’s not just because of the experience I had here, it’s because it’s a great place to come and upskill, even if you’re working. 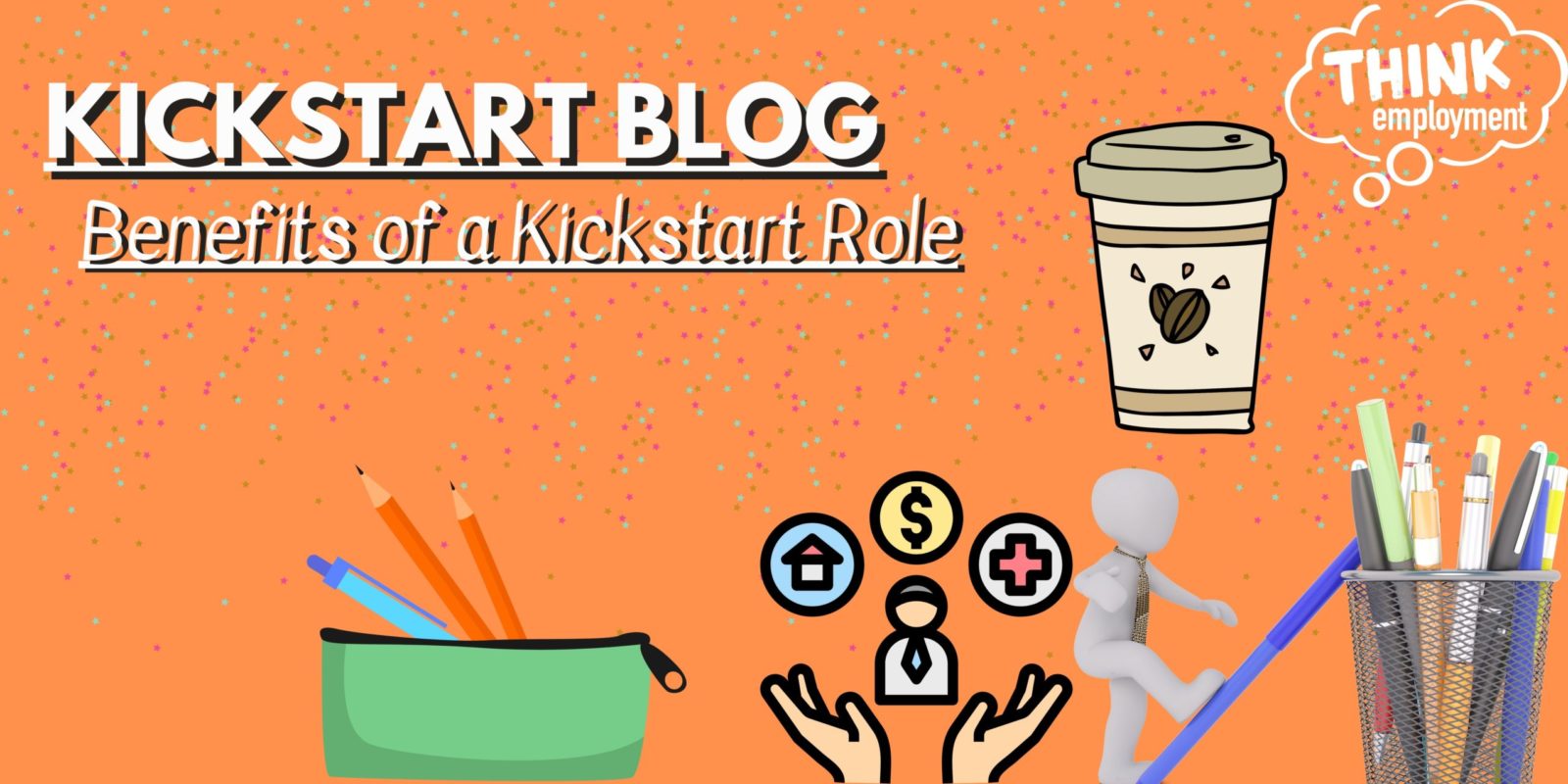 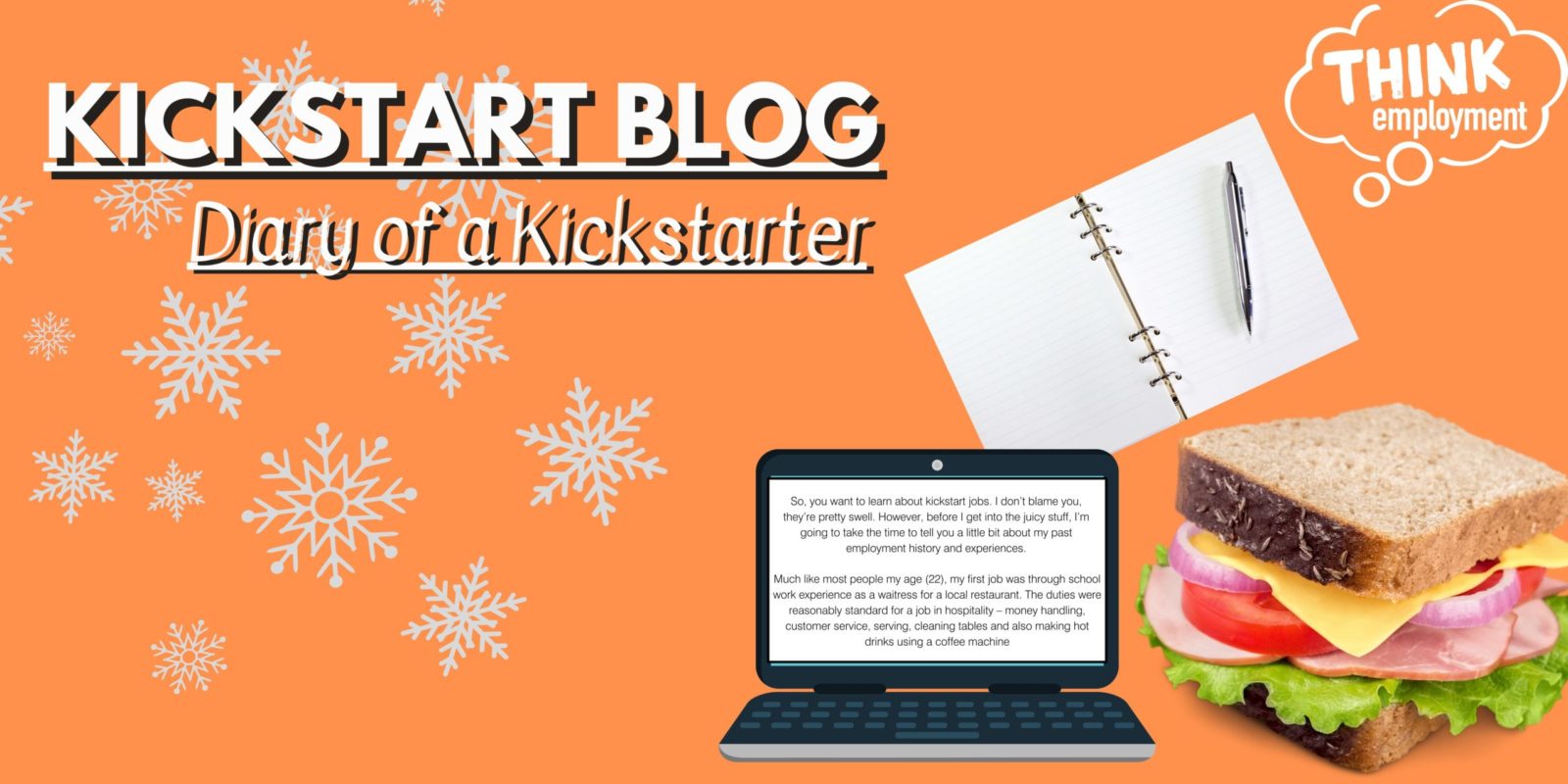